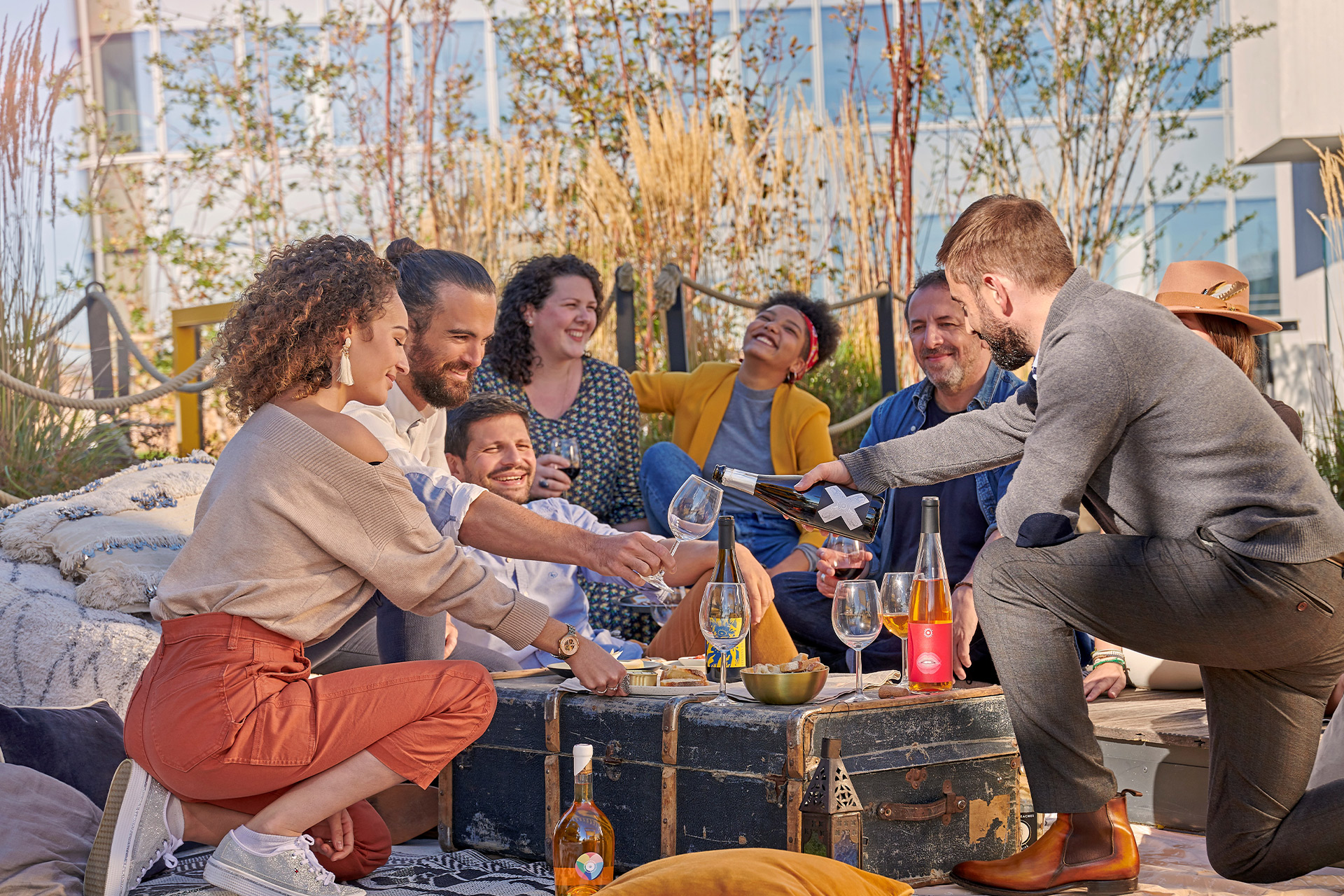 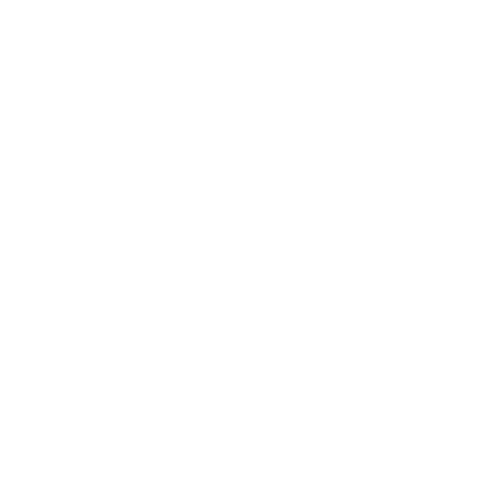 The magic of French culture and lifestyle remains a mystery for the rest of the world. How has such a small country had such a huge influence on food, wine and fashion? Should we all heed the French Paradox for the sake of our health?

The geographical beauty of France and its many regions contribute to this creativity and ambition. France's coastlines are open to the world, revealing the quintessential French lifestyle or “art-de-vivre”: audacious, light-hearted, beautiful. French Beaches wines are avant-garde and made in this spirit. We celebrate the beauty and quality of French culture in a fresh, appealing way.

Dive in and discover the range

Striking in colour, the bouquet conjures an orchard of ripe fruit. The first sip reveals an opulent palate of cocoa dusted espresso and dark cherry with vibrant fleshiness.

A delectable wine of intense and radiant colour. The nose captures aromas of bitters and ripe lemon zest, like waiting for the barman to put the finishing touches on our cocktail at a bar by the beach. From the first sip, the palate is a balance of marine freshness and voluptuous richness.

A succulent wine of a profound and captivating hue. The perfume is an exotic mix of fruit, spices and candy. From the first sip, the palate is the perfect balance of tempered sweetness and crispy freshness.

We accompany each season with a micro-cuvée of wine, beer or spirits, made in partnership with certified organic and biodynamic producers.

“Orgie Silencieuse” is the 2021 spring equinox cuvée. It was born from our desire to offer a Chablis made with indigenous yeasts and without added sulfur, a rare thing in this northern region with a continental climate.
The gold color of the wine calls a nose of ripe lemon and iodine. Minerality is already expressed in a bright fragrance. The palate is fine and precise, with aromas of lemongrass, peach, apricot, citrus, with a delicate and fresh length. Food pairing: fine oysters and endive, scallop salad with raw spinach, devil-boiled crayfish, Chablis trout en papillote, salmon tartare with dill, creamy sweetbread casserole, epoisses fondue with marc de Bourgogne, honey ice cream Michel Guérard style.
Serving temperature: 08 to 12° by itself, 12 to 14° when paired with fine food.

“Colline d’Amour” is the 2020/2021 winter solstice wine. It was
born from our desire to offer a demi-sec white wine worked without
chemicals. The straw color of the wine calls for a nose of apricot,
bitter orange, honey, with sweet spice notes. The palate opens
on aromas of citrus and pear, it ends with a discreet vegetal note
of boxwood. “Colline d’Amour” is dense, racy, with a beautiful
length. When it comes to pair it with food, this wine takes us
from the aperitif to the end of the meal: tapas, coral lentil curry,
egg-plant gratin, white butter langoustine, duck à l’orange, pork
tenderloin, blue cheese, apple tart, caramelized pineapples... the
key to any pairing is to indulge yourself.

The cuvée "X" is born from our desire to offer a unique sparkling wine, with low alcohol. The most unconventional brand of wine reveals its audacity again by this generous and sensual wine. Its pale pink in color and has fine bubbles, signing its ele- gance. The wine's aromas of ripe fruit and spring flowers, mixed with subtle hints of honey and citrus, bring the final touch to this innovative cuvée. 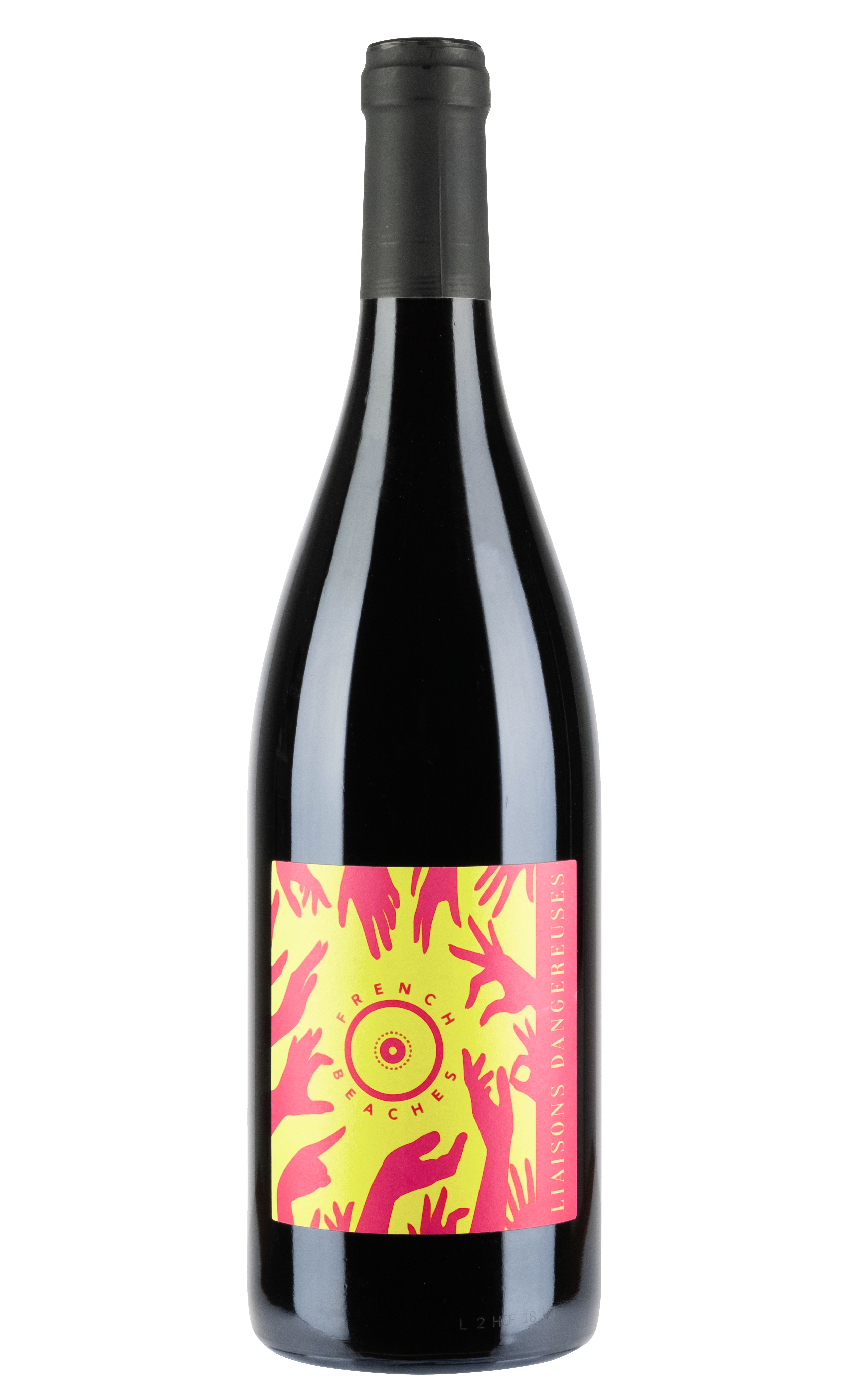 This wine was created as part of the French Beaches Lab, in partnership with Fabien Jouves, â€œthe golden generation of Cahorsâ€. Having taken over the family estate of 20 hectares in 2006, this formidable vigneron is located on the highest hills of Cahors. The Mas del PÃ©riÃ© domain is ECOCERT, DEMETER and BIODYVIN certified. The whole winemaking process happens without oenological input, the wines are neither fined nor filtered. Fabien takes particular care in producing quality wines: easy- drinking wines up to his majestic single vineyard wines from Cahors.

This beer is pinked with fermentation wine. It is a bold attempt, the outcome of which we did not know in advance, unlike a classic beer. This beer can only be produced once a year, as it involves grape juice in fermentation. Unlike the raw materials of the usual brews (malt, barley), available all year round, the grapes are only harvested once a year.

The grapes used for our rosé beer is Gamay Saint-Romain from Domaine des Pothiers, whose vineyard in Côte Roannaise is certified organic and biodynamic.

"Liberté Unplugged - Bière Rosé" is an original beer, whose aromatic complexity leads to umami. It's a rich, full and winey beer that will take you off the beaten track

The term "A.P.A." designates pales ales sent to the English colonies of Americas. English brewers then supplied the troops with a hoppier beer, so that it retains all its taste qualities despite the long and tumultuous maritime journey, with which the beer was confronted. This style has made a strong comeback thanks to the craft beer movement.

"Liberté Unplugged - A.P.A" is a light in alcohol beer, low in calories, easy to drink, with a dense, velvety and hoppy mouth, ending on superb bitters. 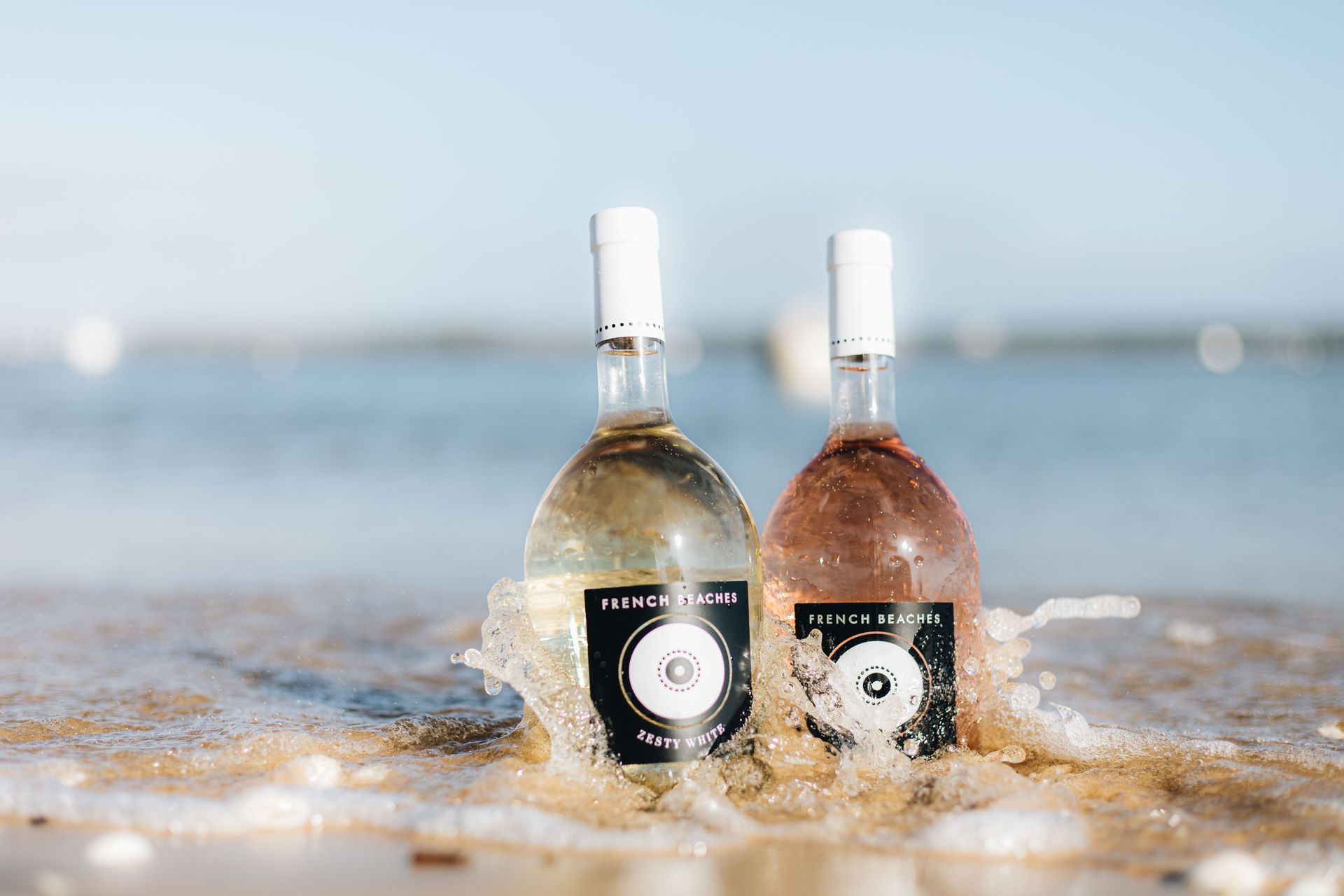 With humility, celebrate the freedom of your own choices and individuality.
Let us be poetic, artistic, inspired.

Life is shared.
Let us be generous, sensual, festive, joyous, enjoying the finer things in life together.

We don’t take ourselves too seriously!
Let us be spontaneous, bold, open to a world of possibilities.

We are committed to our partners, our friends, our Earth.
Part of our profits is donated to protecting coastlines et biodiversity of the world 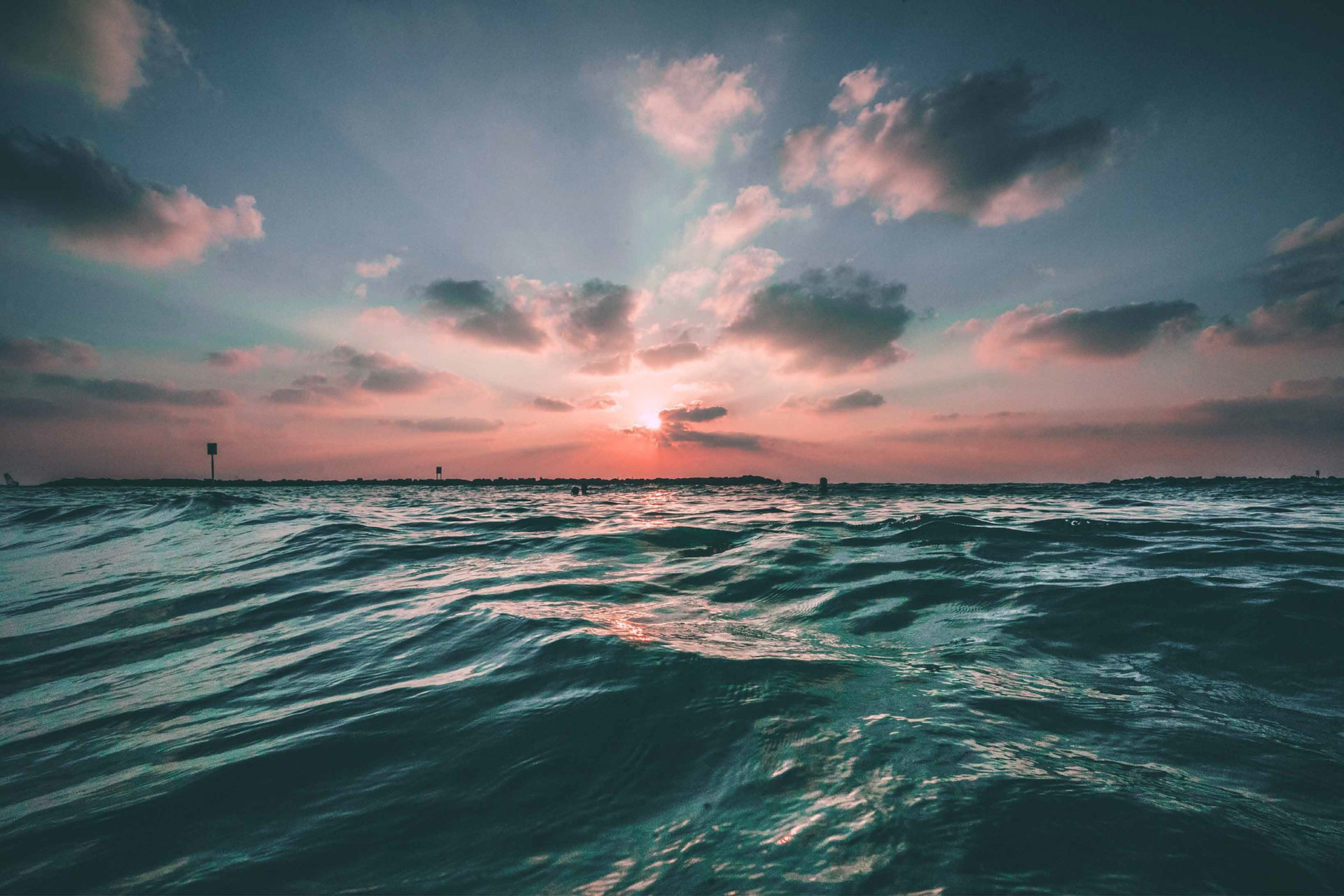 Do you have the legal age in your country to consume alcohol?

We use cookies to help us better understand how the site is used. By continuing to use this site, you agree to this policy.